The Online sessions are a space of time that we offer ourselves, being a support for ourselves and in our relationships.

We will support the restoration of the psycho-physiological balance being sustained in a loving, subtle and safe way step by step until the liberation of the nervous system from vital energy overloads.

In our therapeutic work we use family constellations with the support of Somatic Experience and the different attachment styles according to John Bowlby, to help us understand in a broader and deeper way the behavioral strategies created in our childhood that we still use today in our family, work and couple relationships. 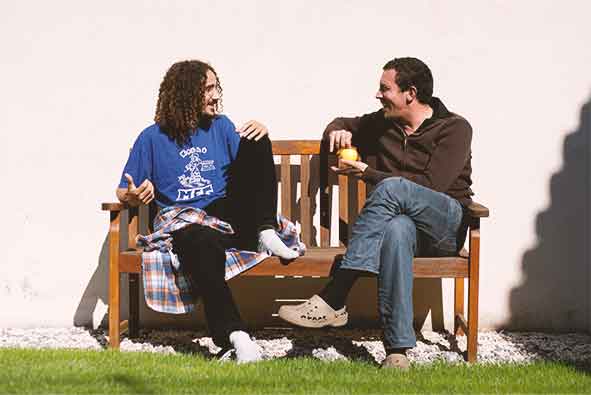 Together we can explore

Book now
Book a place
For me doing constellations is a rich learning and deep process. It helps me to know myself better, I face things that are difficult for me with more serenity and I can get to know others better and thus care for and understand better the relationships that matter to me. I am deeply grateful to Satyarthi for all his support and his always strong and calm presence. For his many impulses and inspirations since I have been working with him for more than 10 years. I am impressed by his ability to listen, to guide with respect and to always give all the space one needs in his session, unhurriedly, calmly. I love how over the years he enriches his work with other trainings and aspects, like somatic experience etc., it is nice to experience this evolution! Translated with www.DeepL.com/Translator (free version)
Friederike Bromberger 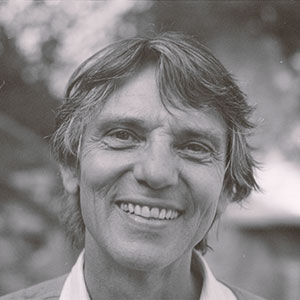 Satyarthi currently resides in Barcelona. In 1998 she facilitated her first family constellation workshops in Germany, and later in 2000 she came to Spain where she has been teaching workshops and training cycles on family constellations. She trained her in systemic therapy with Bert Hellinger, Gunther Weber, J. Scheider, and Hunter Beaumont. In this field, she has specialized in couple relationships and professional-business success.

He trained in Somatic Experience, trauma therapy (Dr. Peter Levine) at Uta Akedemie in Cologne - Germany, where he is part of the therapeutic team.

His beginnings in the therapeutic world were in 1974 with bioenergetics therapy. He participated in primary therapies, meditation fields and different mindfulness techniques in the Osho commune, in India, where he lived for more than 12 years and where he created the Institute of Ergonomics and Resonance (W. Reich)

After Osho's death he moved to Los Angeles where he worked with Trance and Hypnosis techniques at the Utsava Institute. He conducted shamanism camps facilitated by Patrice Malidoma. Before returning to Europe in the late 1990s, he lived in Brazil where he facilitated shamanism groups, and learned permaculture.

Oscillate between 1h and 1.30h

The session is done with one of the services listed above.

General producer of Satyarthi Wuwei and organiser of workshops and retreats in Barcelona.

You can find out more about which cookies we are using or switch them off in settings.

This website uses cookies so that we can provide you with the best user experience possible. Cookie information is stored in your browser and performs functions such as recognising you when you return to our website and helping our team to understand which sections of the website you find most interesting and useful.

This website uses Google Analytics to collect anonymous information such as the number of visitors to the site, and the most popular pages.

Please enable Strictly Necessary Cookies first so that we can save your preferences!